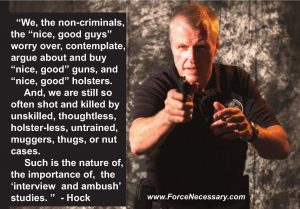 Retention story #1:
Several years ago I taught at a major US city police academy, an in-service combatives course. Running there also was the rookie class. There was a woman in this rookie class that was consistently having her pistol taken during defensive tactics classes. Instructors told me she’d purchased a high level (many tricks to draw) retention holster. There were so many twists and turns, pushes and pulls, that she herself could not draw her own gun. Their final qualifications were coming up and she absolutely refused to give up her new safer holster, even though she literally could not pull the gun out on demand! I left before there was a conclusion. My best guess though, is she changed holsters. 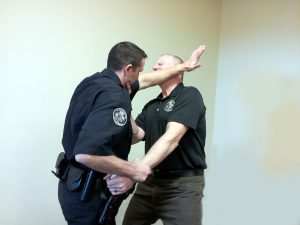 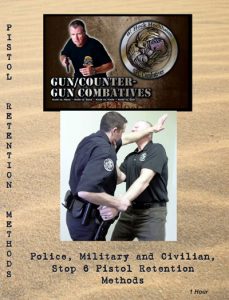