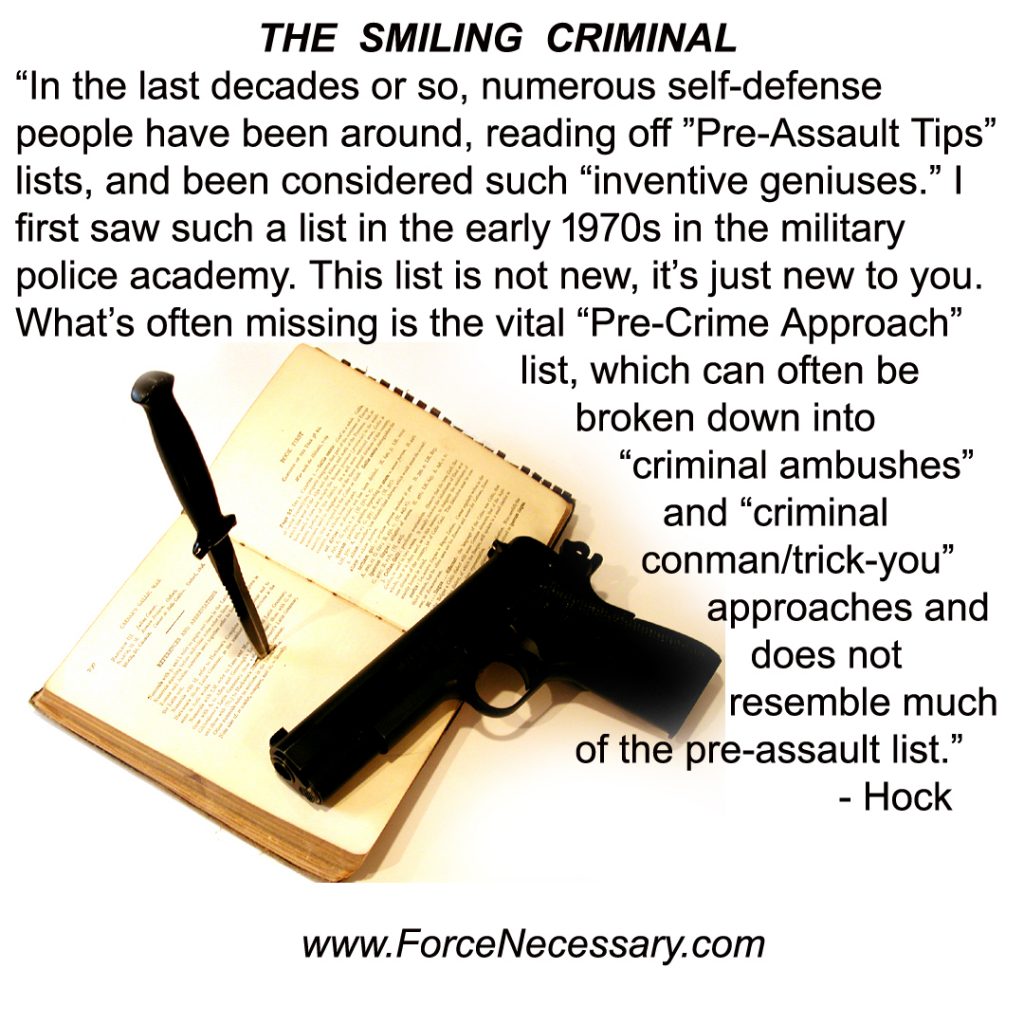 In the last decades or so, numerous self-defense people have been going around, reading off ”Pre-Assault Tips” lists, and been considered such “inventive geniuses” by virgin listeners. I first saw such a list in the early 1970s in the military police academy. This list, this idea, “ain’t new, it’s just new to you,” to paraphrase the great gun instructor Dave Spaulding.

What’s often missing is the vital “Pre-Crime Tips Approach” list, which can often be broken down into major categories: 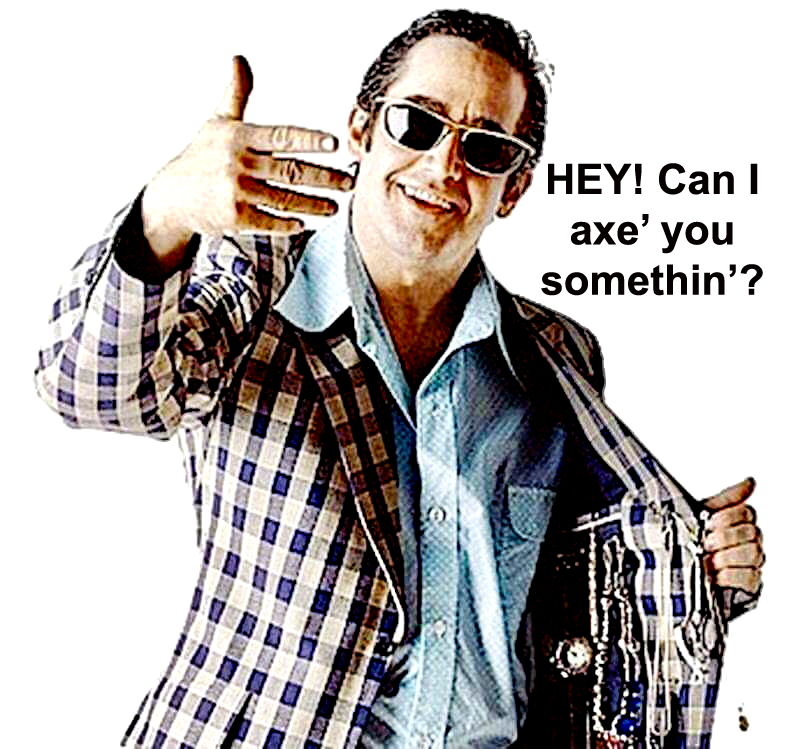 (Running out of above meme space to type in words, I’ll continue here off the photo.) I’m not saying that pre-assault tips lists are worthless. I have them in my books. But they might well exist in a Stop One of the Stop Six, which is kind of a stand-off, no-contact-yet situation, like an “angry-argument” situation, where such signals might be observed from a distance. And I don’t mind people reading over and thinking about the list. In fact I have seen several of these tips occur in person as a cop, but once again, I was in too many Stop One stand-offs with people. Perhaps thousands of them in 26 years. Talking, listening, resolving, arguing. Arresting some. Their faces and arms and eyes and legs do tell a tale. “Normal” people usually don’t have these experiences and could just leave sometimes if they get in one? They often know the other person as in “drunk uncles,” friends, acquaintances and spouses-partners. 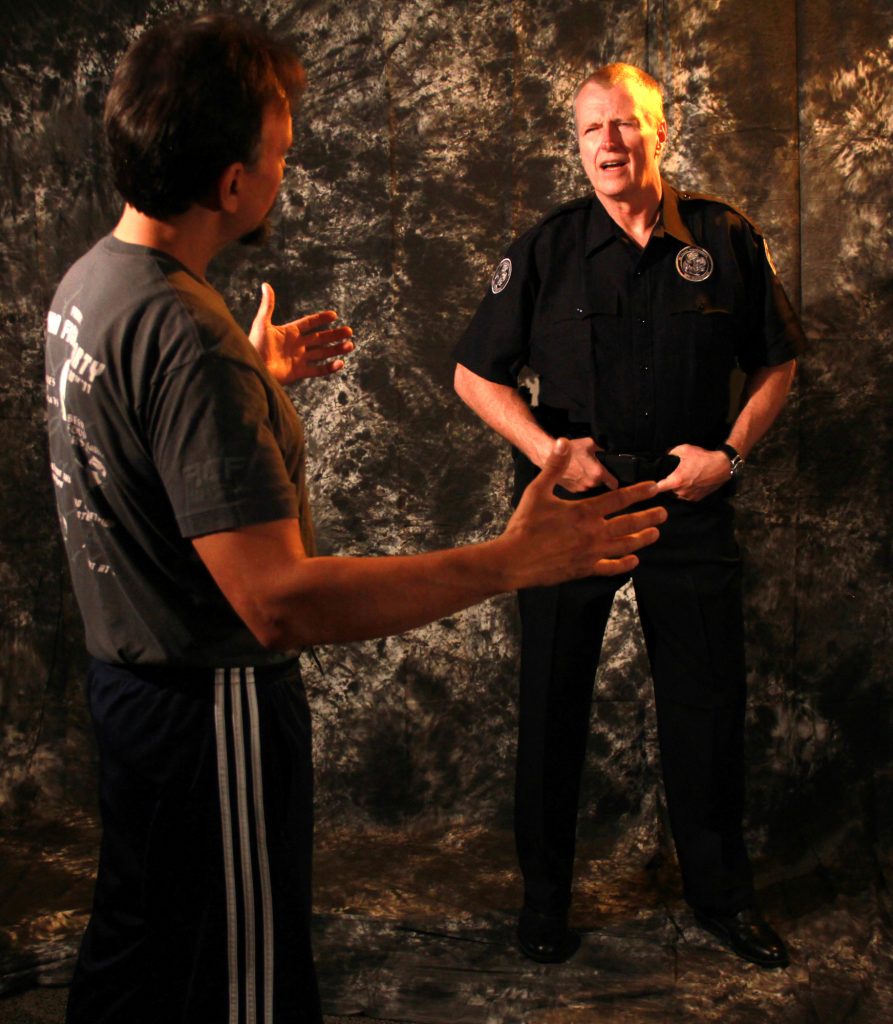 These Pre-Crime tips can be as varied as a criminal’s imagination. His-her plans might include sudden come-from-nowhere, ambushes and/or approach-closing-in, acting skills. And these performance may be anywhere, from doorways, sidewalks and parking lot, in and out of buildings, con men contacts. They extend all the way to sit-down, financial, Bernie Madoff schemes.

The Pre-Crime list? Where do you get such a list? Gather intelligence from non-fiction books, (even fiction books!), the local and regional news. True crime TV shows. Listen and learn from victims and smart people. Everywhere. Pre-crime, don’t forget that list too.

For the list and more, check out this book 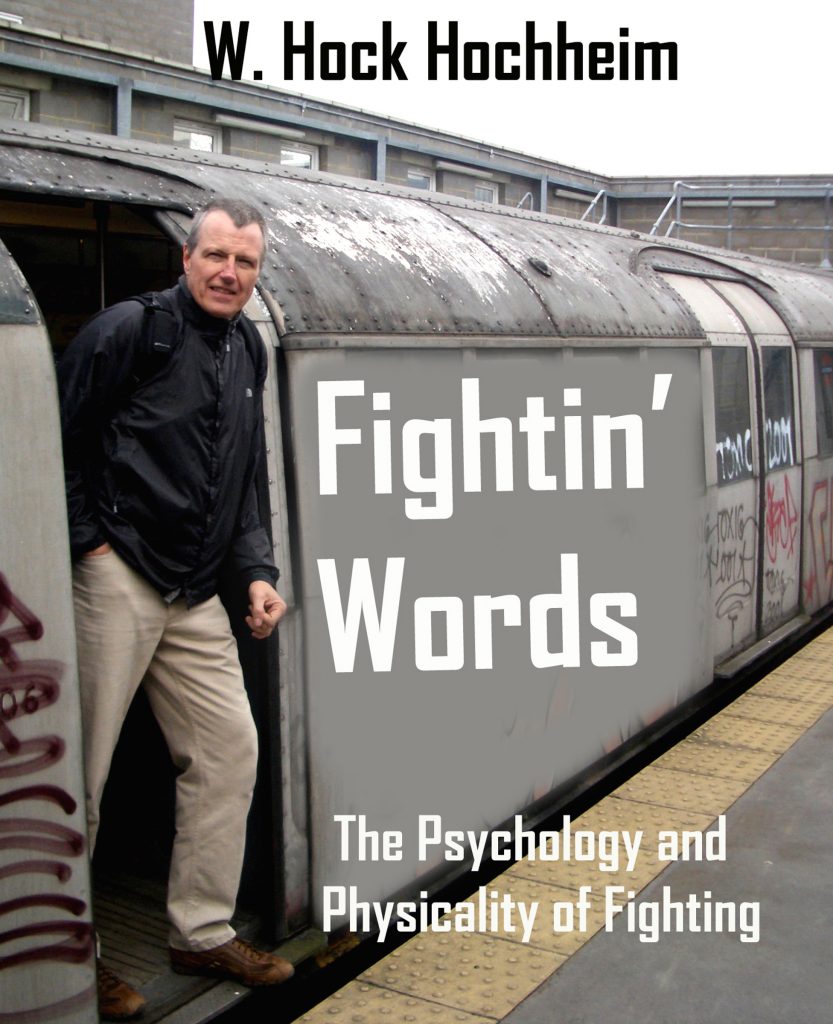