Late last year I was interviewed for a martial arts book, and they asked opinion questions to a series of traveling martial-seminar guys like me. There was a series of standard ones and then some “different” kinds of questions that we were asked.

And one question was (and I can’t remember the wording exactly) what was the greatest or a great catastrophe in the USA in our lifetimes. It would be easy to spit a few common ones, Twin Towers, Pearl Harbor, (a bit before I was born). 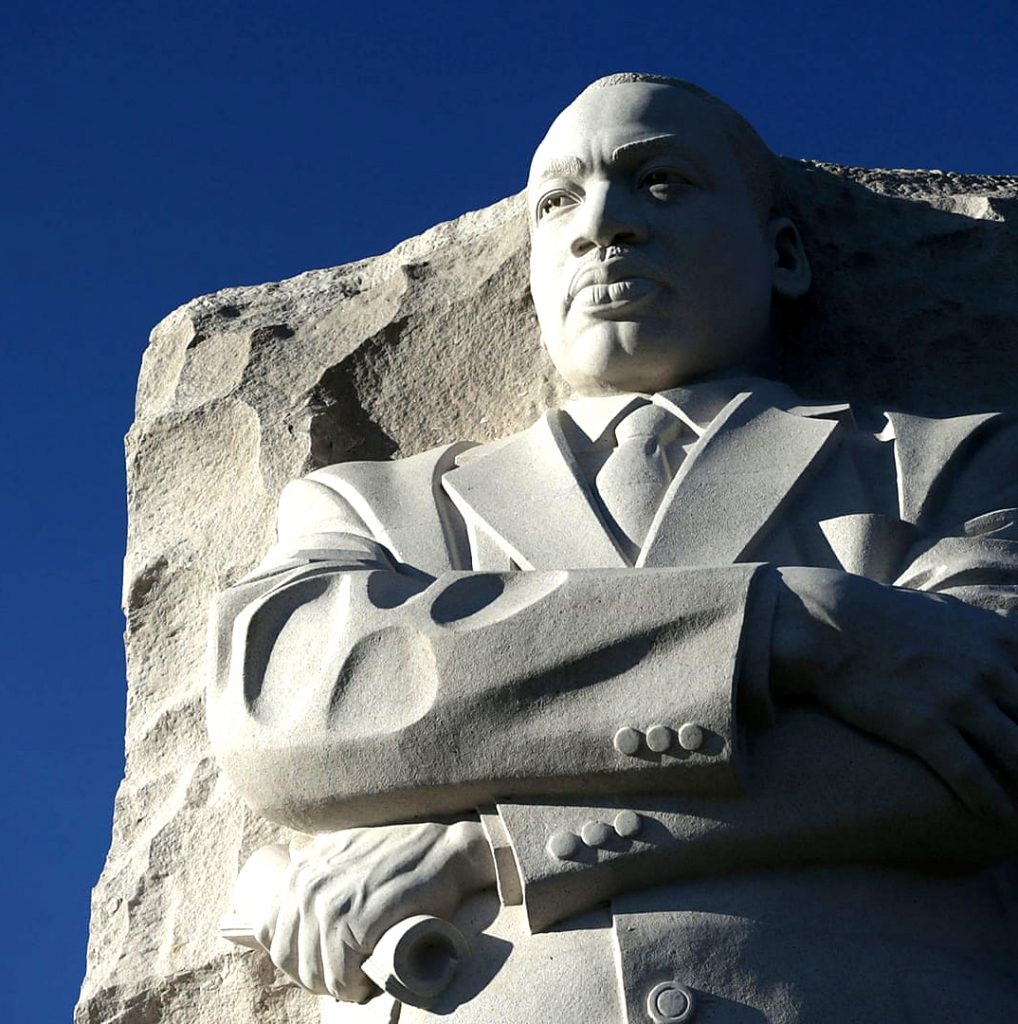 But I have thought a lot about this and very quickly answered, “the assassination of Martin Luther King.” An answer I think that was off most people’s charts. But, I think King’s universal message is/was vital, and the perpetuation of him alive and over the decades would have added a great benefit and value to the country.

I know some “but” people who like to say “but he…” did this or that bad thing. He did. BUT…I am thinking the “BIG-picture,” not the “but-picture.”

Years ago I was asked to protect and set up security for Coretta King on a college tour, along with that great kid, the first kid who memorized the “I have a dream” speech. He always performed it perfectly. It was nice group of travelers and I simply did the usual “hotel, eating, appearance” standard, until they all were whisked off to another state. It was great to meet her (and that kid!).

I hate to let a King birthday go by without mentioning him and this loss to the USA and probably the world. Of all the “big” assassinations in my lifetime, I find this one the worst of all, for all we lost. In fact, heartbreaking. 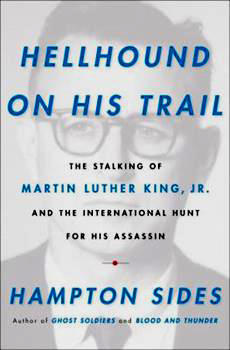 And the best book on the assassination I’ve read would be “Hellhound on His Trail: The Stalking of Martin Luther King, Jr. and the International Hunt for His Assassin.” This is the deepest of dives into the despicable James Earl Ray you’ll find anywhere and it is an unusual, engrossing tale, which reads more like a true-crime, police procedural and not just a history book. https://www.goodreads.com/book/show/7624086-hellhound-on-his-trail

Check out Hock’s true crime book, a collection of TWO books –  Kill or Be Killed, (the ebook is still on sale for 99 cents!) Click here. 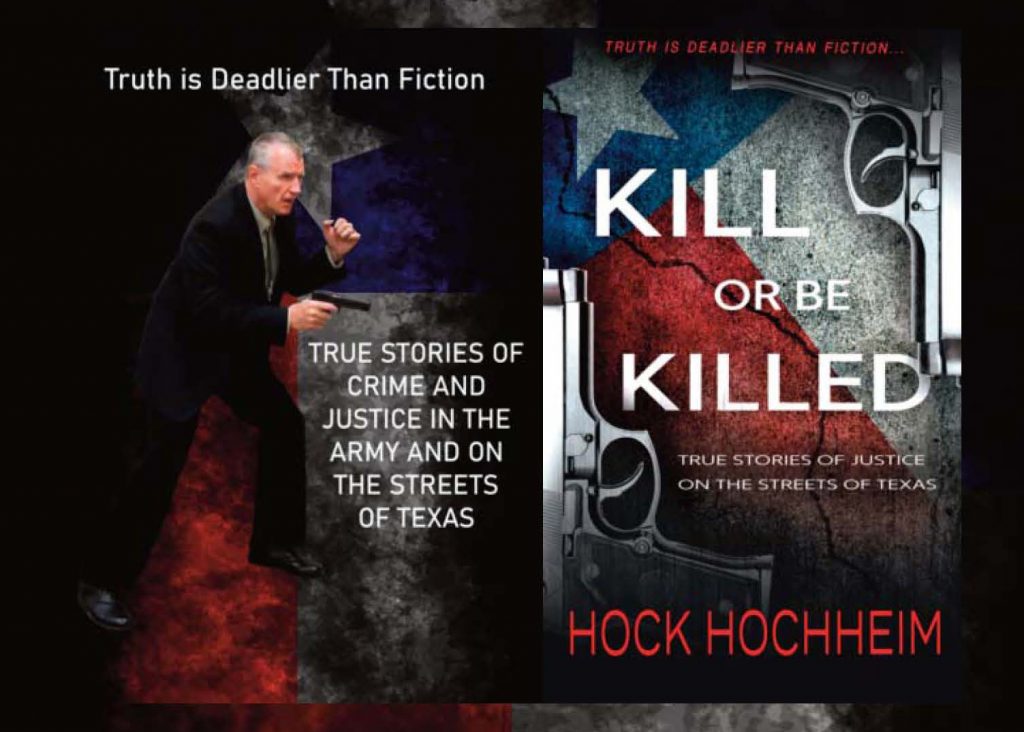