A Bigger Picture. In the martial arts world, stick fighting is most closely associated with the Filipino Martial Arts (FMA). A huge chunk of many FMA systems is indeed about the stick-versus-stick duel and closer-in stick versus stick events. 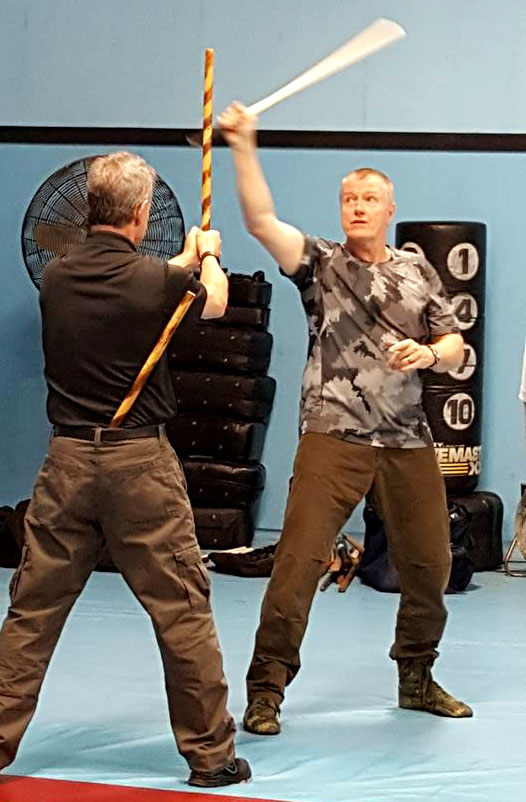 (Using a stick as an easy and fast target, as with developing the smart fanning strike shown here, is not necessarily learning how to stick duel.)

The stick versus stick dueling battle is really a pretty rough game of checkers if done right. Next inward, getting in closer is often called by many, loosely “stick trapping.” Many FMA-ers have turned this closer-in range, this “stick trapping,” into a complicated, chess match with copious options to train…forever. Many FMA-ers obsess about this closer-in, back and forth above other vital skills. To me, it’s simple math turned into unnecessary calculus. (I remind all here that I have been “doing” FMA since 1986 and I know a bit whereof I speak.)

Is this calculus necessary in the real world?
First with dueling. No. Almost all of us are highly unlikely to get into the proverbial 28” stick versus (coincidentally?) another 28” stick fight in a real world, dueling “street fight.” A study of the stick in common self defense should not be centered around mirror-image, stick-versus-stick material. Second with stick trapping? No. Not this much. Obsessing with stick dueling and stick trapping should be relegated more into a category of (fun) art, sport, hobby or exercise, with only abstract benefits to self defense.

Through my decades of policing, training, cases and rather obsessive research, I have personally run across a few impact weapon “duel-related” battles like drunken, softball bat fights at tournaments, or crowbar versus tire iron fights. Things like that. Still, they are rare in comparison to the messy, mixed weapon world that actually exists in crime and war. While dueling helps various attributes, there are indeed smarter things to do, to prep for a fight in crime and war. When you remove stick-versus-stick dueling and the calculus of stick trapping from FMA systems, there is so much less to worry about and train for. It’s vital to some extent in FMA, but even in FMA, there is always other stick things to work on like stick-versus hand, stick-versus-knife, even stick-versus-various, gun threats.

I am asked to teach FMA and I do so with a great big smile as it is one of my fun interests, but I always make this quick “really?” lecture. As readers know by now, I preach the “hand, stick, knife, gun, mixed weapon, matrix.” And while my Force Necessary: Stick course must touch a bit on the impact weapon duel because it has and can happen in, I in no way emphasize it. And a great many folks emphasizing self defense and combatives agree with me on this.

Watch out! These “reality” people are “window-peepers, peeping in your windows, watching you on Youtube.” quick to judge what you are doing and pigeon-hole you as artsy and off-mission for reality. Which leads me to the quandary. For self defense combatives, can you train stick versus stick?

Yes. Some. It seems so, and not just for the rare event when dueling might happen. For the so-called, reality based training, the trainer and trainee, the work-out partners should still both often hold sticks sometimes. Sometimes? In stick training, it is much easier and faster for both partners to hold sticks for various goals. Ease, target practice and stick blocking to name three. 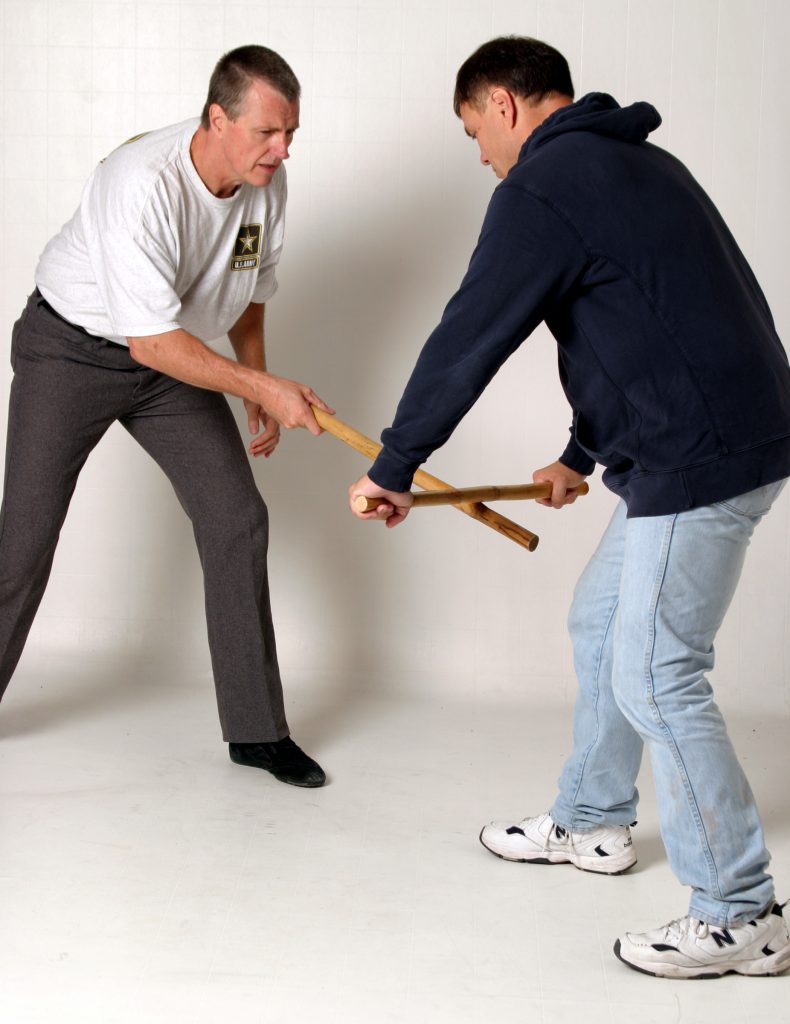 (Target practice! And you can hit hard. He can learn to block well too.)

So even if you are a self defense, combatives person you might find yourself looking like an FMA-er and appear to be doing “too much stick versus stick” to short-term window peepers. But dueling is not your real, end mission.

In summary, a few quandary warnings to think about… 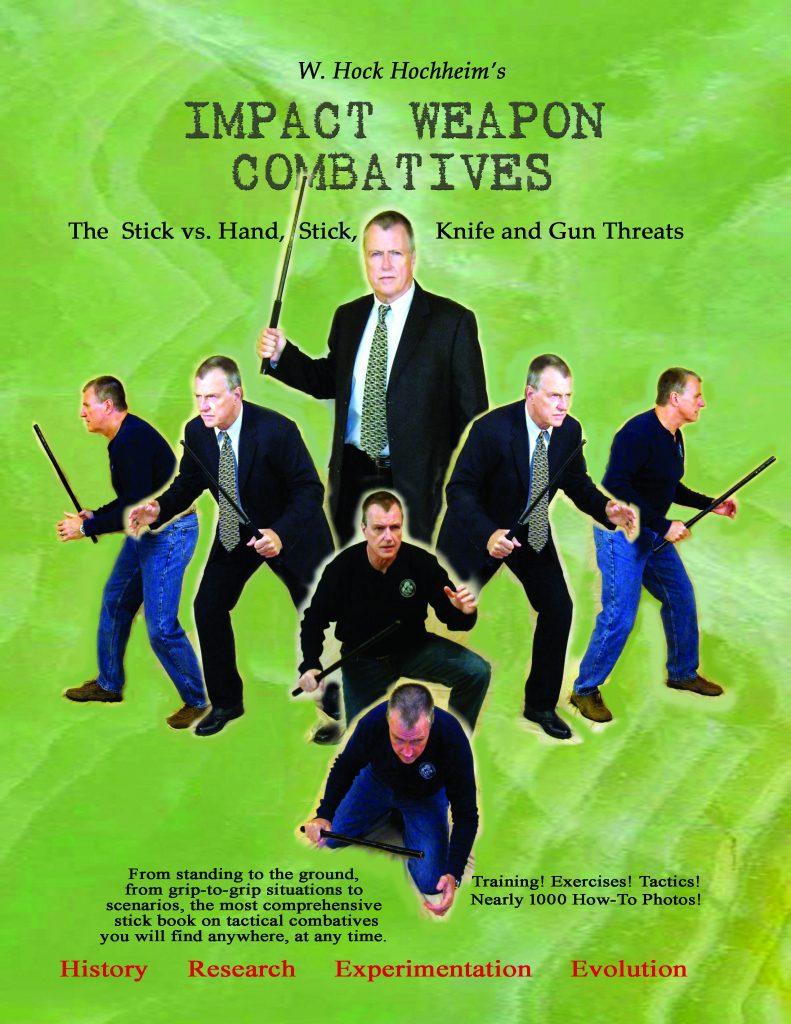