Palace Intrigue Report #87: Taproots in Martial Arts Business
(This essay causes me trouble, even among friends)
Is your instructor, system, art, tribe, etc. a negative taproot?
Are you a negative taproot for your people? 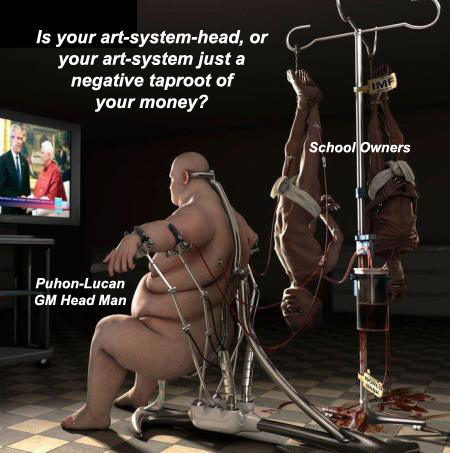 No one ever said that all martial artists people were good business people. Usually they are not. Dreamers still dream of making local, national or even global networks. It’s an old-school dream that never dies. With my fifty years in the martial world, running my own school in the 1980s and 90s, and knowing hosts-owners and “students” all over this world, I’ve learned some of the biggest reasons why people quit training and why they leave martial organizations:

There are lists of “why people leave,” and “why schools fall,” and “why martial organizations fail,” lists that every martial business should develop. Warning – real success is not simply countering that list because there is so much else involved. The formula, the recipe for big success some dream of is a tricky one beyond these three lists. But, I give you today, just one in particular to think about! The “martial leader, money taproot” problem.
The Martial Money Taproot. I have long warned about “system worship” and “system head-leader worship.” They cloud people’s minds, and this essay covers one of the ugly list subject of…dues. fees, tithings. 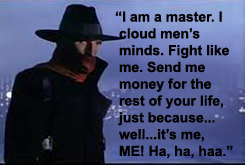 Of course everyone pays for training. Lord knows I have. Hey, I am a capitalist. But I am not an idiot. If you are an instructor you need money for the full spectrum of business needs. You may have a training building and you pay somebody rent and/or utilities, etc. Then the martial owner must also make a living so he-she needs your support to even try to teach. (My advice for most? Don’t quit your day job.) But many martial organizations operate under a longer-distance plan, collecting payments from affiliates, instructors, groups, etc. sometimes around the world, and here’s where you get into taproot troubles.
Here are some stories I am aware of about taproots:
Are you really getting what you are paying for? Unpalatable, organizational fees drive people away. Many leavers often change-alter the abandoned name brand of a system a bit and pay no one. As a side joke I always remark, “You pay a fortune for ‘I Love Kickboxing.’ Why not change it, create and advertise ‘I REALLY Love Kickboxing…A LOT,’” and do the same universal kickboxing things no one owns and not pay a taproot. Remember, it’s a joke because they will still harass and sue you. But you get the basic concept, why pay a crippling taproot? Think of a name to where you won’t get sued. In this case, you could just use a generic “Fitness KIckboxing” class and not pay anyone.
In the years past and to date I have seen the innocent and naïve, and some not-so-innocent and not-so-naïve seduced into, and fall for, expensive and stupid fad fighting systems, paying ridiculous fees on top of their ignorant choices.

In the mid-1990s I left all martial organizations for freedom to innovate but also to stop distributing money to some negative taproots. I have been around, full time – no day job – on my own for 26 years. I have regular practitioners and instructors as far as China and Australia and I have no tithings, or monthly dues. In the end I more successful and longer lasting than 90% of the others (and that still ain’t saying much). I might suggest that if you want to succeed big, you might also try to “be what everyone else isn’t,” for one thing. For example, in the USA now, about every four blocks is a Krav school or a BJJ school, (or both combined) most likely with a happy taproots in another state sucking money. Chances are you will not grow or excell in such a crowded environment. Hey, if you are happy with a “corner store?” I am happy for you. Great. I want you to be happy.

For bigger dreamers? Also, build an organization, an association, so creative that no one has reasons to leave. No business reasons that is, because people are people, and apathy and interests wane and switch, as listed in the beginning here. Don’t add to the natural distractions of life by constructing unplanned obsolescence with bad pricing, stupid rules, politics and signing ten-year contracts with taproot pyramid schemes.

I think I could write a whole book pontificating on this subject with many so sad, detailed examples, but there are some old westerns I have to watch on TV and my 2 o’clock nap is coming up. Meanwhile, think about this – is your instructor, system, art or tribe a negative taproot? Are you a negative taproot for your people and wonder why you aren’t local, “national” or “global?” If you’re that ambitious? Check your goal, your recipe, your compass and your taproot quota. 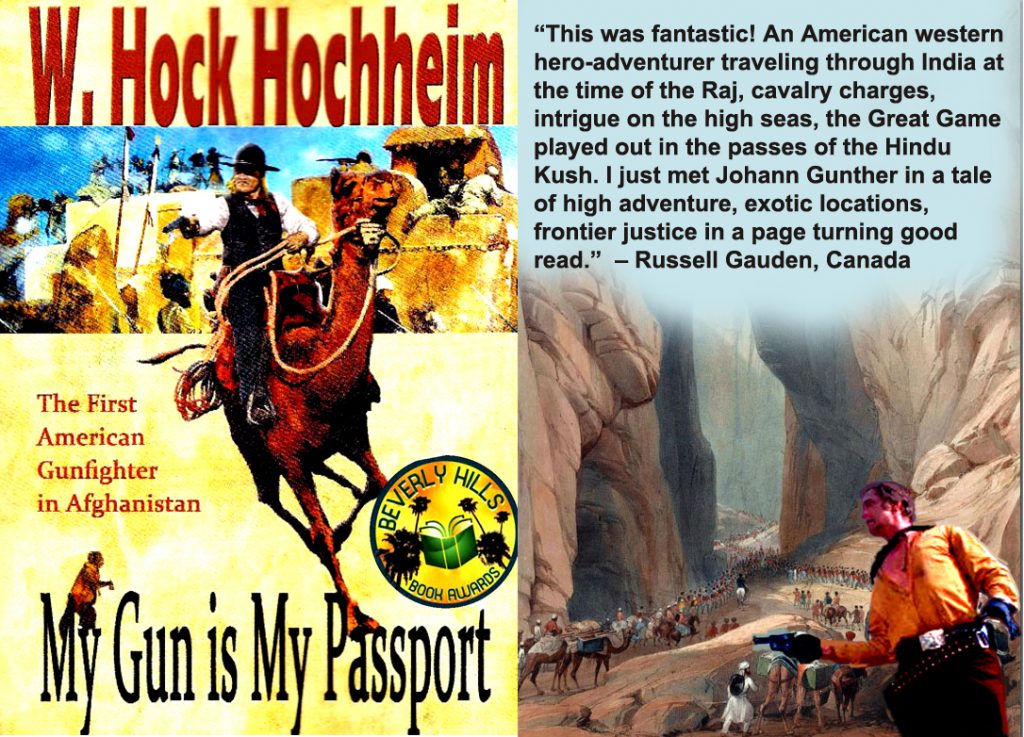